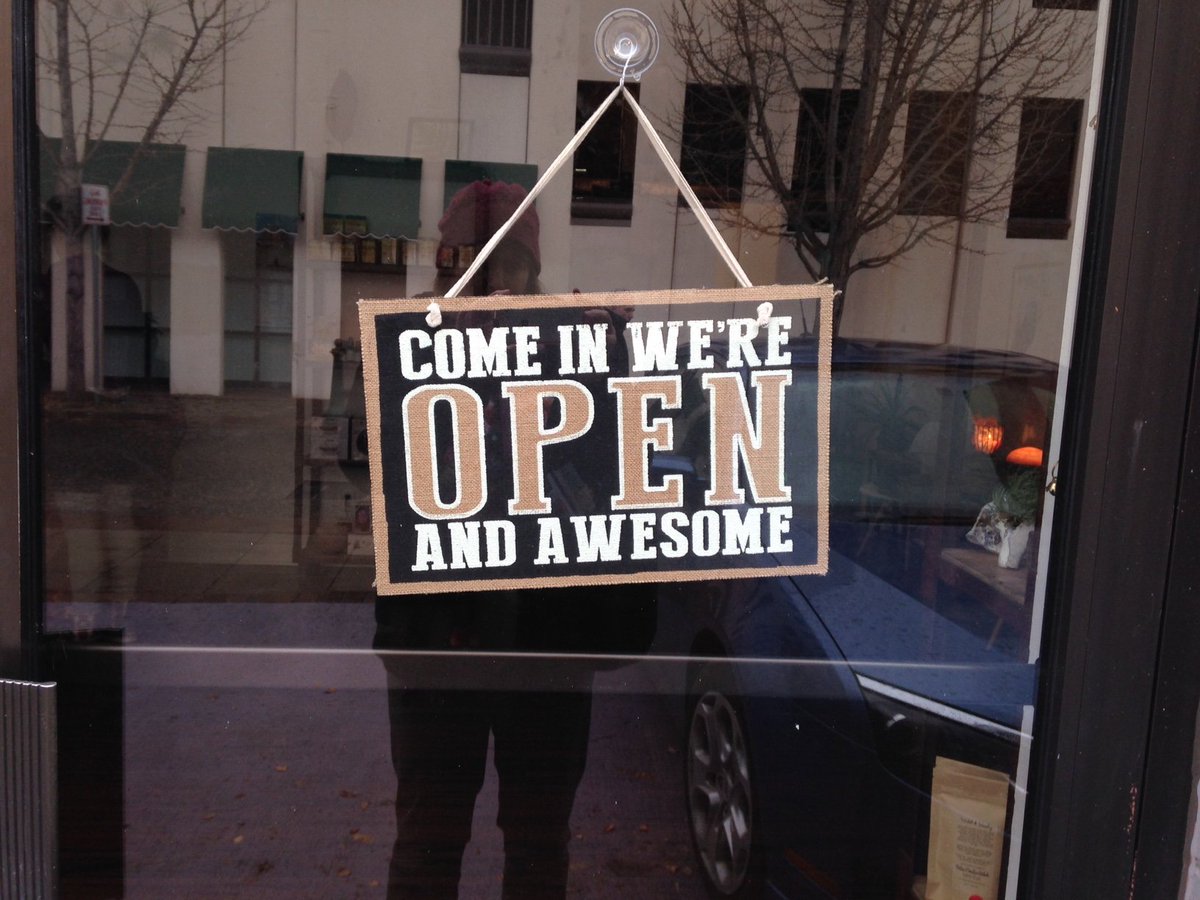 Historically, the word “awesome” has enjoyed a meaning as complex as a good French Burgundy. In the 17th century, it was a word with the important role of conveying a feeling of dread mixed with veneration, that would elucidate, say, one’s reaction to an encounter with a supernatural being. By the 1980s, particularly in the western United States, “That’s awesome!” had become a flabby ineffectual expression of garden variety hyperbole… as if we needed yet another term to show that everything was indistinguishably “really great!” Sullied as the decade wore on by over-usage, the word awesome eventually came to be pointed at anything that simply didn’t suck too much. (Ex.: “I’ll pick up some toilet paper at the store today.” “Awesome.”)

In the late 2000s and now the decade following, meta-observation is the main gear of a new generation of meme-makers – the post-postmoderns, sometimes referred to, aptly, as metamoderns. And under their auspices, the phrase “That’s AWEsome!” has been semantically re-elevated, though now employed to refer not to encounters with gods or goddesses, but to humanness in all its manifestations (perhaps echoing history’s trajectory of increasingly conflating the latter with the former?).

The current version of “That’s AWEsome!”  (and we write it like that to reflect the lightly dramatic emphasis on the first syllable that distinguishes the metamodern usage from previous ones), with its always-already infused self-conscious reflexivity, then, does a different kind of service as part of our contemporary collection of signifiers. Moreover, popularization of this resurrected phrase has changed not only the connotations of the word awesome, but of the whole concept of cool as well. Increasingly, cool is no longer revealed in the smug smirks of those who affect an in-the-know demeanor, with their perma-ironic observations that are the hallmark of Gen X. “That’s AWEsome!” is the opposite of the withering sarcasm that was employed to separate those “in” from those “out.” The expression defines something unique to those who are ready to get over themselves; ready to stop justifying a nastily exclusive world divided up into “I’m cool, you’re not” and “This is cool, this is not.” This new brand of AWEsome trumps the old cool. It’s now actually cooler to be AWEsome than to be cool.

I was in a long, long line at the post office. One customer at the counter was spending a lot of time, too much time, buying stamps. “OK… how about 9 with the flags on them and 6 with the bouquet of flowers… no make that 8 and 7… wait, I should get more… what other designs do you have? Can I see that first sheet you showed me again?” Growing impatient, I began exchanging pained grins and eyerolls with the guy in line behind me. Then my new buddy spoke out loud (but still at a polite, conspiratorial volume), “It’s actually AWEsome… it could be a scene in a movie…”

The referencing of life-as-scene-from-a-movie is another element of self-reflexivity that is key to AWEsome. Meta-observations such as in the above anecdote evoke a distancing of oneself that is native to the generation growing up metamodern. In fact, by 2013 it is redundant to even say, “it could be a scene from a movie.”  The auto-deployment of ironic distancing, the holdover from postmodernism, makes one recognize oneself as a character in, and a witness to, the always-already unfolding 4-D movie. One takes a view from Wes Anderson’s director’s chair, and sees a world that we need no longer pretend is not strangely,  ridiculously, beautiful. It is the world into which we are both born and which we co-construct. Maybe we have tired of pitting Nature against Nurture. And anyway, global media, as much as anything, allows (maybe even insists?) that we now re-familiarize ourselves with a world that had been removed from our personal and collective grasp when “we” “disappeared” in postmodernism’s death-of-the-subject. Yet we have always known this world because it is our closest construction – our own oddball psychic backyards.

The genius of “That’s AWEsome!” then, is that it reflects a new permission to look for the cool and to find awe in everything, in everyone, and in the everyday, simultaneously as a part of it, and as a removed witness. The deal is to celebrate expressions of human frailty and foible that are so authentic as to defy all notions of what’s accepted, expected, or desirable. We now have a way to give proper reverence to those instances in life that have the sense of being downright cinematic, in which humanity is revealed to be as quirky and lovably strange, charmingly vile, base, human, as it is.

The above is a slightly revised version of an August 2009 column in our parent publication, Artocratic.  If you’d like to read more first person accounts of AWEsome, go to That’s AWEsome, where we post anecdotes submitted by our readers that exemplify this metamodern sensibility. 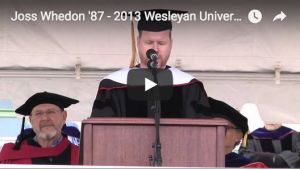